The mission of the New Jersey Chapter, American Academy of Pediatrics (NJAAP) is the attainment of optimal health, safety and well-being of New Jersey’s infants, children, adolescents, young adults and promotion of pediatricians, primary care pediatricians, pediatric medical sub specialists and pediatric surgical specialists as the best qualified of all health professionals to provide child healthcare.

We welcome every opportunity to partner with forward thinking individuals and organizations focused on addressing children’s healthcare issues. Contact NJAAP to tap our expertise and assistance in supporting your efforts to protect all children in New Jersey.

Why become an NJAAP Member?

Dear Colleagues,   I am pleased to announce the New Jersey Chapter, American Academy of ... Read More

At the start of this Suicide Prevention month, $12 million in funding by the state ... Read More 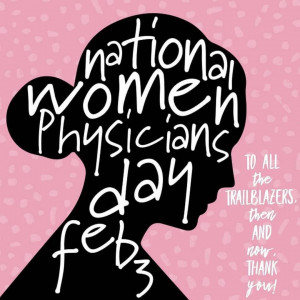 The National Women Physicians Day celebrated on the 3rd of February is a day set aside to honor and appreciate the path paved by female doctors over the last 172 years since 1849.

Recognized for significantly marking the day when the first woman in history to earn her degree in medicine was born, the National Women Physicians Day is special and a milestone for the whole world to recognize and appreciate. Elizabeth Blackwell, as is the name of the woman, was a United States-based medical student who courageously earned her medical degree. With this achievement, Dr. Elizabeth Blackwell began a movement that would far outlive her, and serve as a motivation for every other woman after her that wanted a medical degree. This significant achievement also served, and still serves, as an enabler for women who helped women to acquire entry as well as equality in their pursuit for medical certification and related courses. It was Elizabeth’s belief that the decision of a society not to allow for the development of women demanded for a complete remodeling of the society. 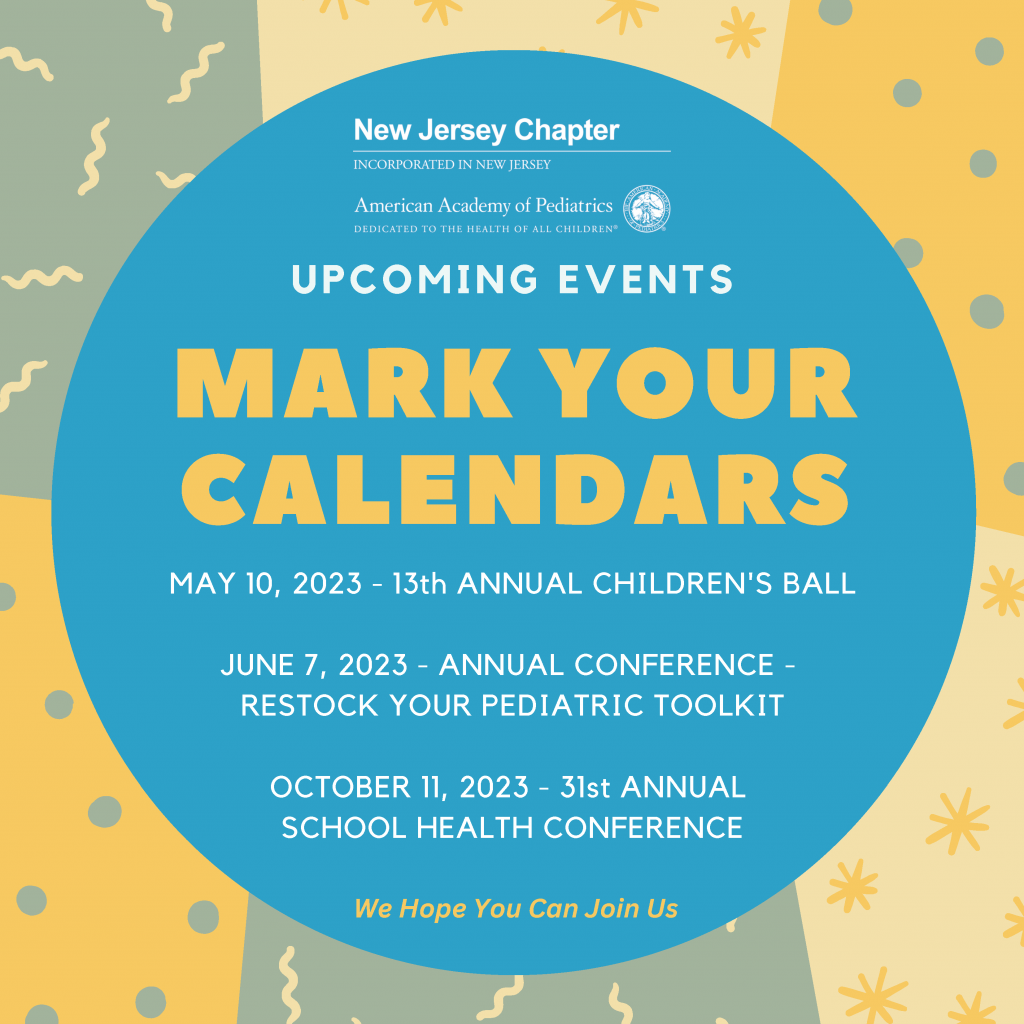